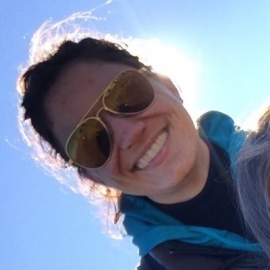 Gretchen is currently the Community Manager at Cloudflare. Prior to this she has been involved in two successful startups, both of which were acquired by listed companies. Most recently she was the Chief Operating Officer at Linc, a tech company that built a CI/CD tool especially designed for frontend development. Starting out as an event manager for one of New Zealand’s biggest trade shows, she fell in love with software development after graduating a web development bootcamp. Her main passion is bringing more diversity to tech in all it forms such as gender, race, social economic and professional backgrounds. Over the years she has been involved in training more than 175 bootcamp graduates through Coder Academy, is currently a Director at Women Who Code Melbourne and a coach at Startmate.